With More than Half of Americans Experiencing Emotional Distress, Comprehensive Plan for 988 Crisis Hotline Envisions Robust Continuum of Care – from Prevention to Recovery Washington, D.C. – November 18, 2021 […] 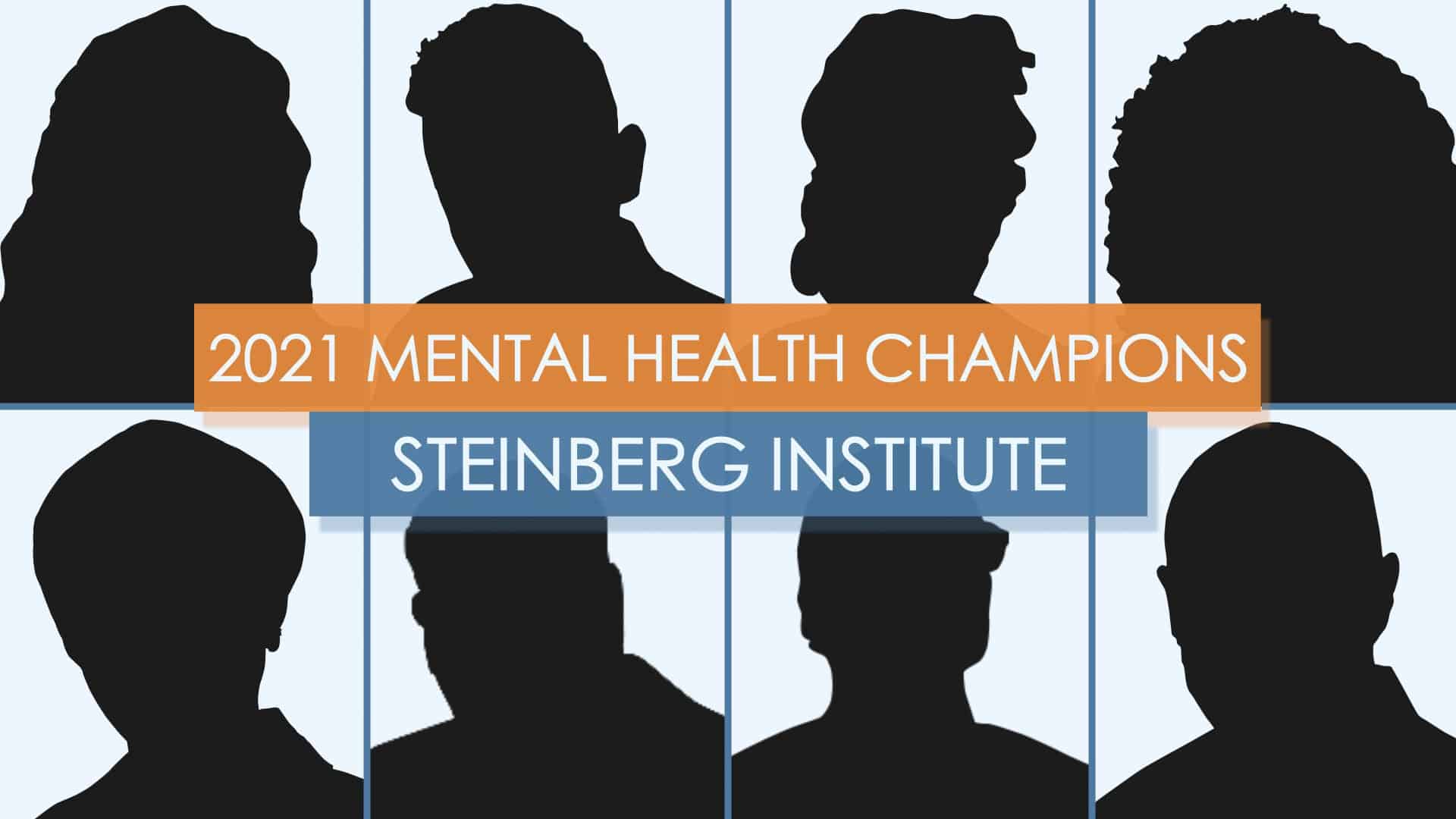 Can you guess who they are? A political power broker who fell into a deep depression – and then publicly shared his story rather than keeping it secret. A clinically […]

L.A.Times Op-Ed: How to prepare for the second pandemic-of mental health issues. By Darrell Steinberg

"When she was in her late 70s, my late grandmother Henrietta became an unofficial mental health provider. Often housebound because of physical ailments, Grandma needed a volunteer effort she could do from her living room, so she became involved with the Jewish Family Services agency, calling half a dozen seniors every week."

Introducing California State of Mind, a new online publication from the Steinberg Institute where you’ll find compelling stories and the latest news about the mental health crisis in California and beyond — and what people around the state and the world are doing to address it.

Our founder, Darrell Steinberg, gives a passionate speech in this TEDx talk about the injustice that those with mental illness frequently face when trying to receive treatment. Darrell has been fighting consistently to improve mental health policy in California since the late 1990s as a member of the state Assembly, as state Senate President pro Tem, and currently as mayor of Sacramento and the governor’s appointed leader of a new state Commission on Homelessness & Supportive Housing. Among other achievements, Darrell was the co-author of the 2004 state initiative that imposed a 1 percent tax on incomes over $1 million, also called the California Mental Health Services Act, which this year will raise $2.4 billion.

WE RELY ON YOUR SUPPORT

We believe that access to quality mental health care is one of the most pressing civil rights issues of our time. The Steinberg Institute is committed to bringing together leaders in government, medicine, research, business and technology to advance the diagnosis and treatment of brain illness, and to usher in a system of care in which brain health is treated with the same sweep and urgency as physical health.

+ Wondering how you can help?