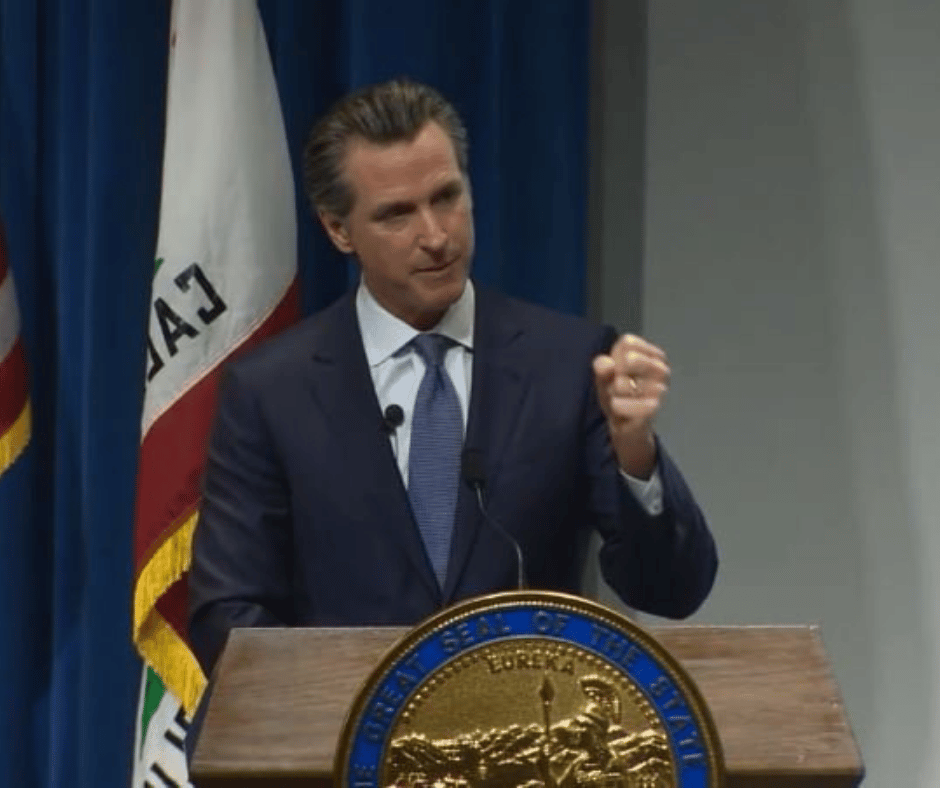 Governor Gavin Newsom’s proposed state budget calls for bold and strategic investments in mental health care that would set the stage for large-scale transformation and launch California into a new era of service delivery.

Newsom’s budget proposal, released Thursday, highlights the debilitating impacts of untreated mental illness on families and communities throughout California. In response, it promises aggressive investment across the treatment spectrum, vastly expanding early detection and intervention in mental illness, and infusing significant new funding into housing and treatment for people whose mental illness is already progressed and disabling.

In addition, he signaled an end to what has been a longstanding leadership vacuum in the state’s approach to mental health care, saying that in the coming weeks he would establish a new “mental health czar” to drive California toward a more visionary approach to care. 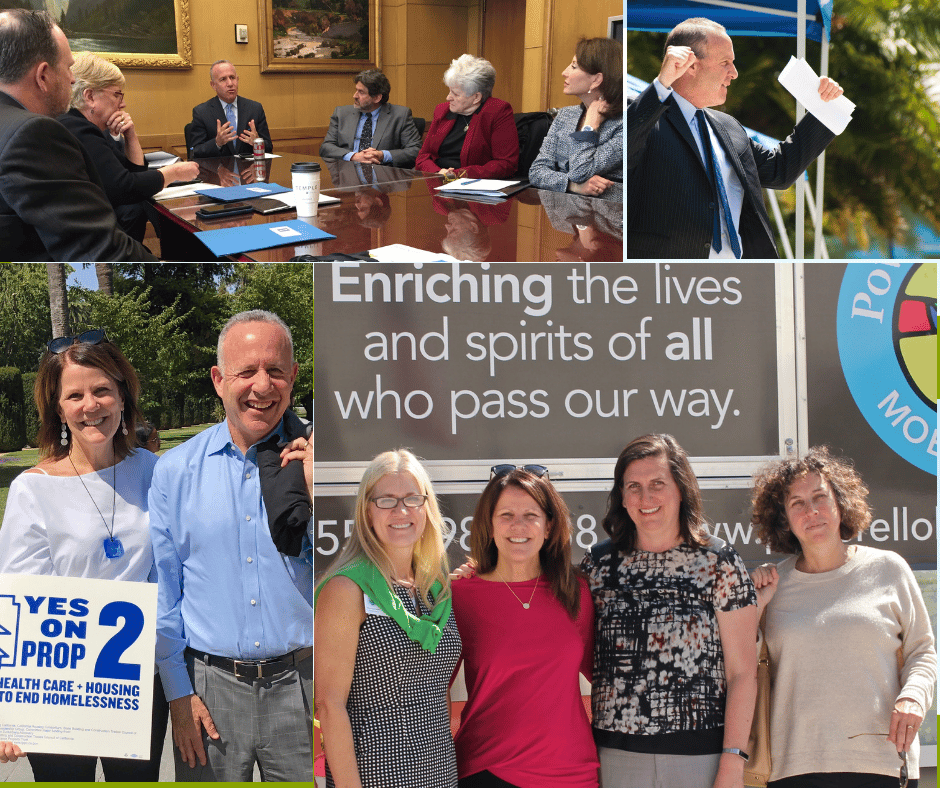 We’re only getting started …

We launched the Steinberg Institute on January 5, 2015, with a goal of advancing sound public policy and inspiring leadership on issues of mental health. Our vision, pure and simple, was to upend the status quo and dramatically increase the profile and effectiveness of mental health policy-making in California.

This week, as we listened to Governor Gavin Newsom claim mental health as a top-tier priority in his inaugural address, we celebrated our fourth anniversary feeling gratified by what we’ve accomplished with your support and inspired as we look forward to what we know is possible. In a relatively short time frame, our small team has had an outsized impact on California policy, logging successes that never would have happened without your partnership.

California is not yet where it could be — not yet where it will be. But we have made decided gains on behalf of the tens of thousands of families in our state grappling with mental illness.

Among the accomplishments we’re proud to have helped shepherd:

— The November 2018 passage of Proposition 2, the “No Place Like Home” initiative that will generate $2 billion to get tens of thousands of people with serious mental illness off the streets and into permanent housing linked to treatment.

— Senate Bill 1004 requiring California to adopt a statewide strategic vision for prevention and early intervention in mental illness with the aim of standardizing and scaling up best practices.

— Partnerships with restaurant leaders and other industries to promote workplace training on mental health issues.

— Newly forged alliances that have brought bold tech entrepreneurs together with county providers to advance innovative approaches to diagnoses and treatment of mental illness.

— Outreach and education that has grown the ranks of legislators who embrace mental health care as a priority.

— Increased training for law enforcement officers in dealing with people in psychiatric crisis.

And there is so much more to come. We’re honored to be among those advising the new Administration on mental health policy, and are committed to drawing on global expertise to design a road map for our state toward a more accessible, equitable and effective mental health care system. We once again will press for critical legislation to advance peer certification and a reimbursement system that supports same-day billing for physical and mental health services. We will attack disparities in the provision of physical and mental health care as an unacceptable violation of civil rights. We will continue our efforts to forge a system of care grounded in prevention and early intervention, so we are intervening well before a brain illness becomes disabling.

Four years in, and it feels like we’re only getting started. Just think what 2019 will bring.