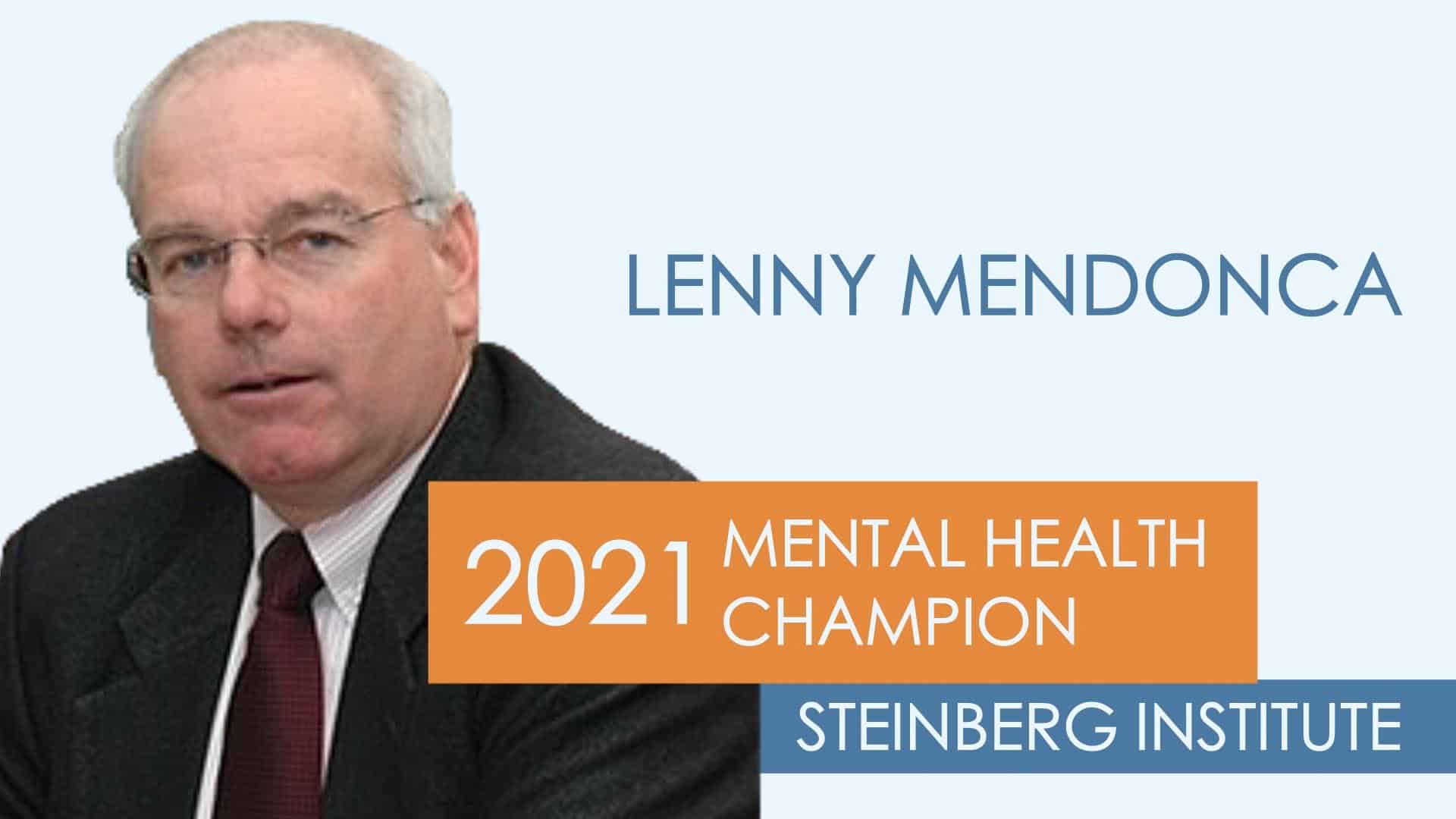 Early last year, Lenny Mendonca was at the top of his game – an adviser and confidante to Governor Gavin Newsom and chair of California’s High Speed Rail Authority. He had influence, power and respect – a status built on years of hard work.

Mendonca had come a long way. He grew up on a dairy farm in Turlock, balancing ranch chores with schoolwork. In high school, he edited the school newspaper and became student body president, before heading to a completely different environment as a student at Harvard – the first in his family to attend college.

At Harvard, his interest in government and policy grew. He became student body president, studied economics and government administration, then returned to California to get a master’s degree in business from Stanford. He spent 30 years with McKinsey & Company, the blue-chip consulting firm, and helped lead the firm’s public sector practice.

He got to know Newsom when he was San Francisco mayor and became an informal advisor. “I don’t know what he hasn’t done for California,” Newsom told the San Francisco Chronicle for a 2015 story. “Everywhere I go, there’s Lenny or his footprint.”

But in all his years of working on public policy and urban issues, there was one policy area he didn’t get into: “I had almost no exposure to the topic of mental health,” he says. “That wasn’t something that came up in the work I was doing.”

Last year, that changed. On April 10, in a 5 p.m. Friday press release – the type that gets issued in the hope it will get little notice – the Governor’s office announced that Mendonca was stepping down “to focus on family and personal business.” That kind of vague language usually suggests someone got fired, but this time, that wasn’t the case. A different secret was being guarded. 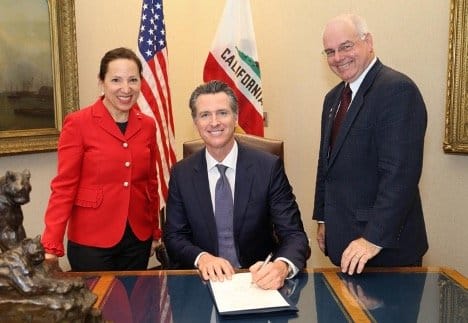 Mendonca had suffered an acute mental health crisis – something he’d never experienced before. He spent a night at a hospital and was diagnosed with depression and anxiety. At first, he decided to ignore the signs — and his doctor’s recommendations — and keep working. The COVID-19 pandemic was in full swing, and the state needed him, he felt. But his attempt at business-as-usual didn’t last long.

“I’m an optimistic and logical person by temperament,” Mendonca says. “But I was in a mindset that everything was heading in a horrible direction, because of what was going on in the world.”

COVID was spreading rapidly, people were dying, the economy was shutting down, and vaccines were a far-off fantasy. Things were bad, really bad, but to Mendonca, they seemed absolutely catastrophic.

“I was on that down escalator, where not only do you not see where it’s going to stop, but you can’t imagine an up escalator coming on the other side,” Mendonca says. “You get into a downward spiral of perspective. That’s where I was.”

His family and doctors convinced him to step back. The day after his resignation he went back to the hospital, where doctors now rated his depression as serious. A few years earlier, Mendonca had broken his leg in a mountain biking accident. He couldn’t walk for six months but he knew he’d heal and get better. This time he wasn’t so sure.

“In the early days, I’d never seen anything like it,” he says. “It wasn’t obvious to me it was going to get better. It was like the biking equivalent of I’m never going to walk again.” Later, he would write that “It felt like a 350-pound lineman had slammed me to the ground and hit me hard against the head. The doctor told me if I intended to see my granddaughters grow up, I needed to press the restart button.”

His closest friends lived the experience with him. Alex Evans grew up with Mendonca and has known him for 45 years. Talking about what happened to his friend last year is still hard, Evans says.

“It’s painful to relive,” Evans says. “I didn’t know what was happening. The fear that he might harm himself, that he may have already caused harm to his family and future financially. There was so much uncertainty. For someone like Lenny who was always the head of the class, the star pupil, the star employee, it was shocking.”

Pressing restart did help – and reminded Mendonca how fortunate he is. “My privilege is that because of where I live and who I know, I immediately got access to the best doctors and support,” Mendonca says.

For the next three months, he slept well, exercised, and got good care – mostly from a psychiatrist who worked with him through video and phone calls. Because of COVID, “the entire treatment was remote,” Mendonca says. “I’m not suggesting that’s going to work for other people, but it did for me.”

As he started feeling better, his daughters suggested he write about his experiences. He did, sending his account to friends to explain what he’d been through. He also mused about sharing it publicly and asked friends for their opinion.

Some were opposed. “It’s not stuff people talk about in public, and that’s all anyone will want to talk to you about,” he recalls them saying. “You’re always going to be known as that guy.”

Alex Evans recognized that. “My advice was: ‘This is a personal decision. You will be known by this for the rest of your life. It will be part of your brand.’” But when Mendonca pressed him for an opinion, Evans urged him to go public, because it would get attention and stimulate discussion.

Mendonca agreed. He wrote a commentary for the My Turn section of CalMatters, a news site covering California. The headline said it all: “I faced a challenge one out of every three people in America has: depression and anxiety.” The story described his experience with mental illness and noted that “far too often people suffer these illnesses with shame and without support.”

The response to the article stunned him. “I’ve probably written 100 or more editorials in my life,” he told me. “I got more response to this one than anything I’ve ever written.”

He got hundreds of replies, and most started with “Thank you and let me tell you my story.” And while “many of those stories did not have good endings,” Mendonca says, “more than two dozen people told me they or a person really close to them read what I wrote, and it caused them to go do something and get some help.”

Media outlets across the state also wrote about his commentary, crediting him for his bravery.

Mendonca says he’s now back to his old self, fully functional and optimistic. One thing that has changed is his new awareness of mental health as a critical issue.

“It’s good policy, good politics, good economics to treat mental health as a serious health issue and address it in an integrated way,” he says. “It’s not helpful at all to say, ‘We really encourage you to get some support’ — and then it takes three weeks or three months to get an appointment. That’s completely useless. We have to have much more affordable and accessible ways to help people wrestle with these issues, and sooner rather than later.”