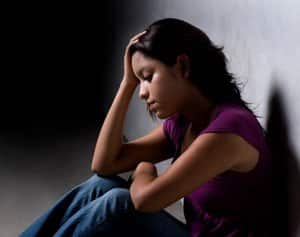 The Need: Mental illness affects 1 in 4 people in America and is the leading cause of disability worldwide. Researchers broadly agree that early intervention in serious mental illness, with intensive, coordinated services, is a defining factor in how far the disease progresses and the prognosis for a productive and successful life.

The Potential: Early intervention in mental illness comes with a measurable cost benefit. But most counties in California lack the training or capacity to offer such services.

The Economic Toll: The failure to ensure every young person in every county in California has access to early intervention puts a heavy burden on taxpayers, employers, hospital systems and public services.

The Human Toll: In most cases, we can effectively bring serious thought and mood disorders, including schizophrenia, bipolar disorder and major depression, into remission if we intervene early with appropriate, evidence-based treatment. But we consistently fail to do so, and the human toll is evident.

— Compiled by the Steinberg Institute