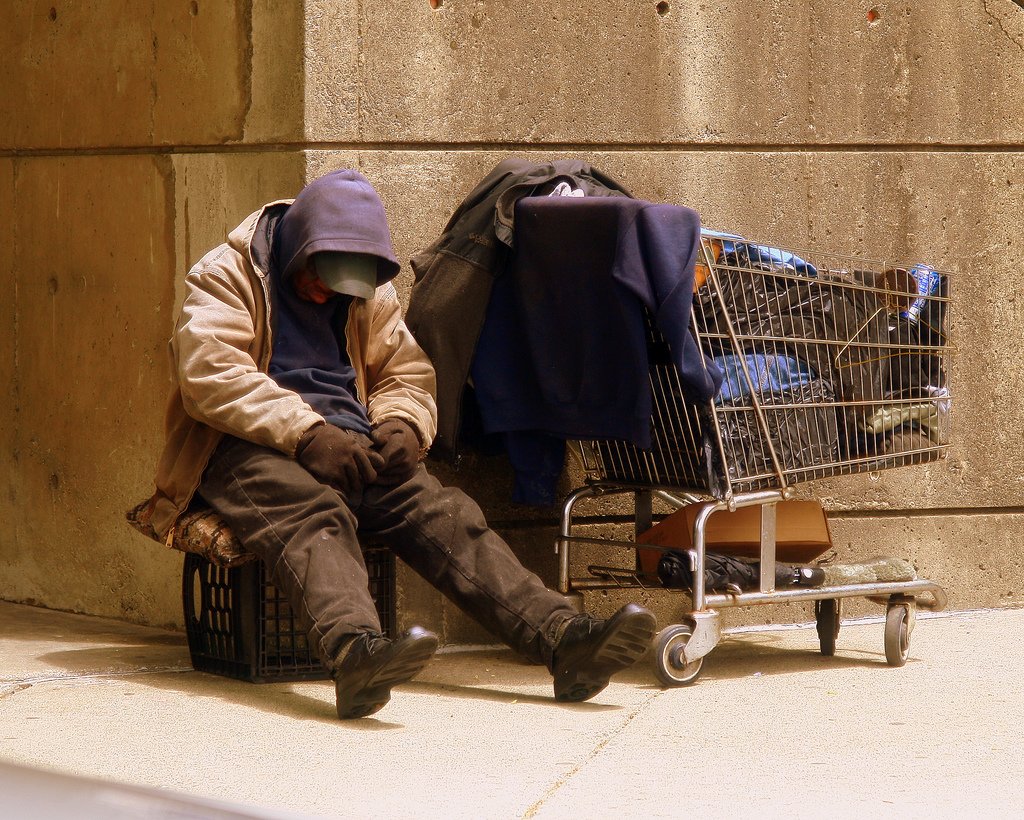 California Working to Intervene Earlier – Before a Brain Illness Crisis

By Darrell Steinberg and Thomas Insel

What goes through your mind as you walk by someone living in a doorway or an alley? Is it sorrow? Fear? Or does the sight not always register, because homelessness seems a problem that’s too big to fix?

Last month, a new report on California’s homeless crisis put the number of people living without permanent shelter at 135,000 across our state. That followed a series of reports on this year’s community-level “point-in-time” counts that found a staggering rise in the number of people living homeless in cities, including Los Angeles (55,000) and Sacramento (3,600). In San Francisco, the number held steady but alarming at 7,500.

For all the focus on the role the lack of affordable housing plays in California’s homeless numbers, there is another factor not getting nearly enough discussion: Research has found about a third of the people living on our streets have some form of brain illness.

And that’s a correlation that we do have the power to fix.

Read the full op-ed here in the San Francisco Chronicle.