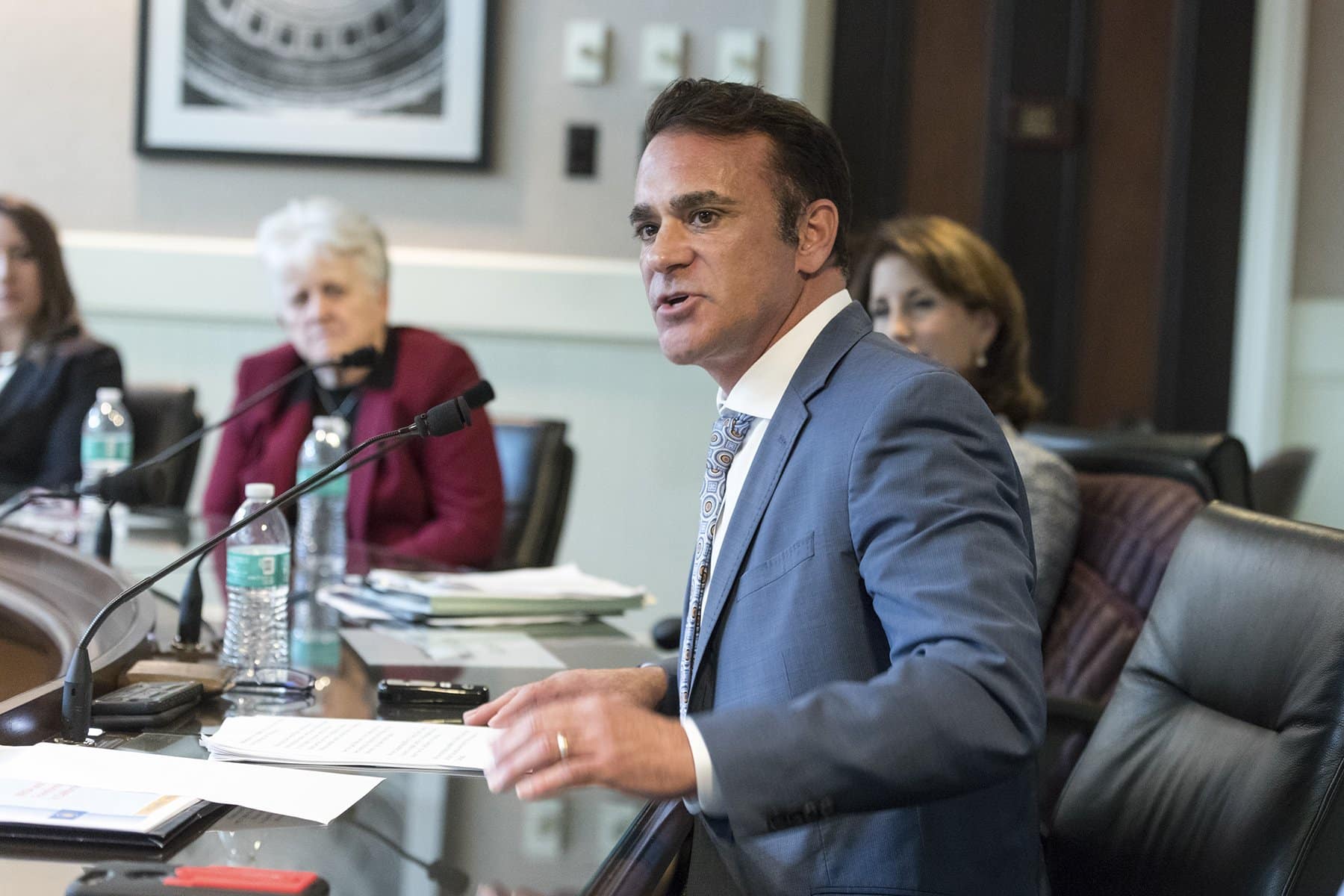 Landmark legislation that would make California the first state in the nation to establish voluntary mental health standards for the workplace was approved on the Senate floor Thursday by unanimous vote and moves to the Assembly with strong bipartisan backing. SB 1113, authored by Senator Bill Monning, D-Carmel, marks a bold effort to combat the stigma that still shrouds mental health in our nation and ensure mental illness is addressed with the same respect and urgency as physical illness in the workplace.

For years, employers have seen the wisdom of providing their employees with gym memberships, exercise space and nutritional snacks, having been schooled in the clear cost benefits of supporting physical well-being. SB 1113 would bring that same level of attention to supporting employee mental health.

In any given year, one in four Californians endures a mental health crisis, and yet mental health remains an uncomfortable and often unaddressed issue in many workplace settings. Research tells us that lack of attention comes at great cost for both employers and employees: Mental health issues are the single most expensive category of health costs for many employers, across all industries and sizes. The loss of employee productivity due to depression alone is estimated to cost U.S. companies as much as $44 billion per year.

SB 1113 would authorize the state’s Mental Health Services Oversight and Accountability Commission to work with private and public employers, employee groups, consumers and mental health experts to create voluntary guidelines to combat stigma and normalize discussion of mental health in the workplace. It would tap into existing work that other organizations and nations have already developed, including widely respected guidelines in place in Canada.

SB 1113 is co-sponsored by the Mental Health Services Oversight and Accountability Commission, a state agency established to oversee implementation of the 2004 Mental Health Services Act; as well as by the Steinberg Institute, a Sacramento-based nonprofit dedicated to advancing sound public policy and inspiring leadership on issues of brain health.

“We are so proud to be partners in this historic effort,” said John Boyd, chairman of the MHSOAC and chief executive officer of Mental Health Services for the Sutter Health system. “The work that emerges has the potential to bring lasting and meaningful change by joining employers in the effort to combat stigma and improve access to programs and services that support mental wellness.”

Maggie Merritt, executive director of the Steinberg Institute, lauded the legislation as an important new frontier in ensuring parity between mental and physical health in our nation.

“No one thinks twice about telling their employer they need time off to deal with a heart issue or cancer or a broken bone,” Merritt said. “But how many of us shy away from discussing a mental health issue, worried it might affect our standing at the office or our chances for promotion? This is exactly the kind of enlightened effort we need to move beyond that stigma.”

Governor’s Special Advisor on Mental Health Seeks New Blueprint For Care In...
Gov. Newsom names Darrell Steinberg to co-chair homeless task force and Dr....
Our 2019 Legislative Package is out!
No Place Like Home proposals are in - time to give the voters what they wan...
SB 744 would keep supportive housing projects from getting bogged down
Steinberg Institute sponsors bill to ensure follow-up for patients leaving ...
The Steinberg Institute supports AB 890 to grant full practice authority to...
Governor Newsom names Darrell Steinberg to lead new Statewide Commission on...
Newsom Proposes Visionary Investment in Mental Health Care
We're only getting started ...
click here to view more