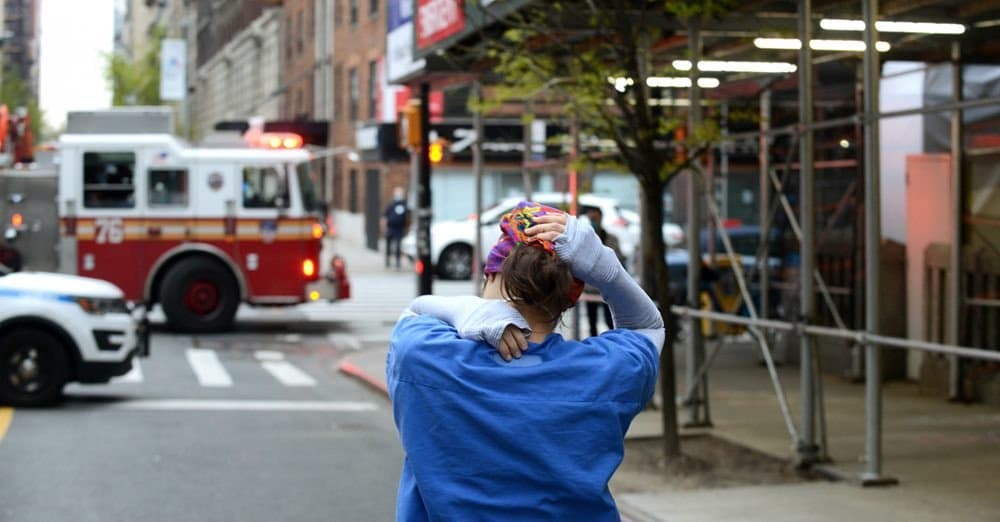 Tom Insel has watched the nation grapple with plenty of psychologically challenging situations over his long career in the field of mental health. The psychiatrist became director of the National Institute of Mental Health (NIMH) in the months following 9–11, when Americans were traumatized over the twin tower bombings. He watched residents of Louisiana and Mississippi dig out from the waterlogged rubble of Hurricane Katrina. He’s seen mass shootings in Tucson, Fort Hood and Newtown.

But nothing in Insel’s experience has tested the nation’s psychological resilience like COVID-19, which has millions of Americans living in fear of contracting a deadly new disease, hunkering down in involuntary confinement, contemplating rising unemployment and the prospect of a worldwide economic collapse, cut off and worried about loved ones, besieged by a parade of bad news and tormented by boredom, fear and loneliness.

Mental health experts are now bracing for what Insel calls a “mental health tsunami.” They’re anticipating a steep rise in the diseases of isolation — suicides, opioid abuse, domestic violence and depression — that will unfold over the next few months and could stretch on for years.

The plague is not only fueling these mental health problems. The same economic collapse that is putting people out of work is also eroding the ability of society to deal with the crisis. In particular peril are the federally-funded mental-health clinics that treat millions of the poorest and sickest. Two months into a crisis that could last years, they are already on the edge of failure. (Continue reading article here on the Newsweek website.)