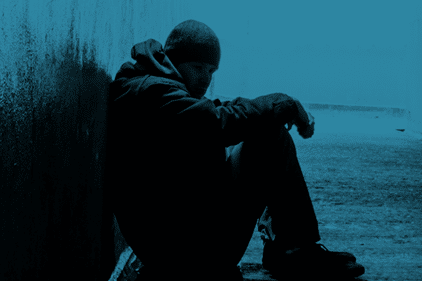 “This is a catalyst to do a lot more in the housing area for the homeless population,” said Steinberg, who was in the state Assembly when he crafted Prop. 63. He went on to become president pro tem of the state Senate and is now the mayor of Sacramento.

Steinberg explained that this bond would be just “part of a layer” of funding sources for the housing projects. Private funding, tax credits and other state and federal support would combine for a far greater share of the developments’ cost.

Read the full editorial on the San Francisco Chronicle website