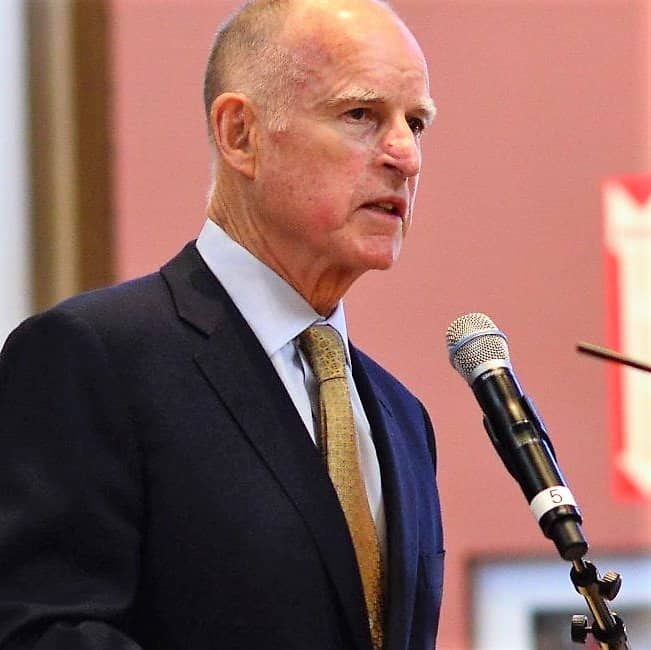 BY THE LOS ANGELES TIMES EDITORIAL BOARD
Like much of the rest of the nation, California went only halfway toward keeping its promise to improve mental health care. It closed psychiatric hospitals, some of which were really just costly warehouses for the sick rather than modern medical facilities offering effective treatment. But the state didn’t follow through on its commitment to provide better alternatives, like community-based clinics that deliver the treatment and services needed to integrate patients into society, working and living independently where possible.

These are fine programs, but if they’re all we’ve got they will be futile. The ranks of mentally ill homeless Californians are constantly being replenished. As fast as we can lead the sick and suffering into homes, they are replaced on the street by new generations of people whose mental illnesses were left undiagnosed or untreated at an early stage, when they still could have been held in check. If only California also had funding for that — for prevention, diagnosis, intervention and treatment early enough that patients’ illnesses do not progress to the point where they lose the ability to lead independent lives.